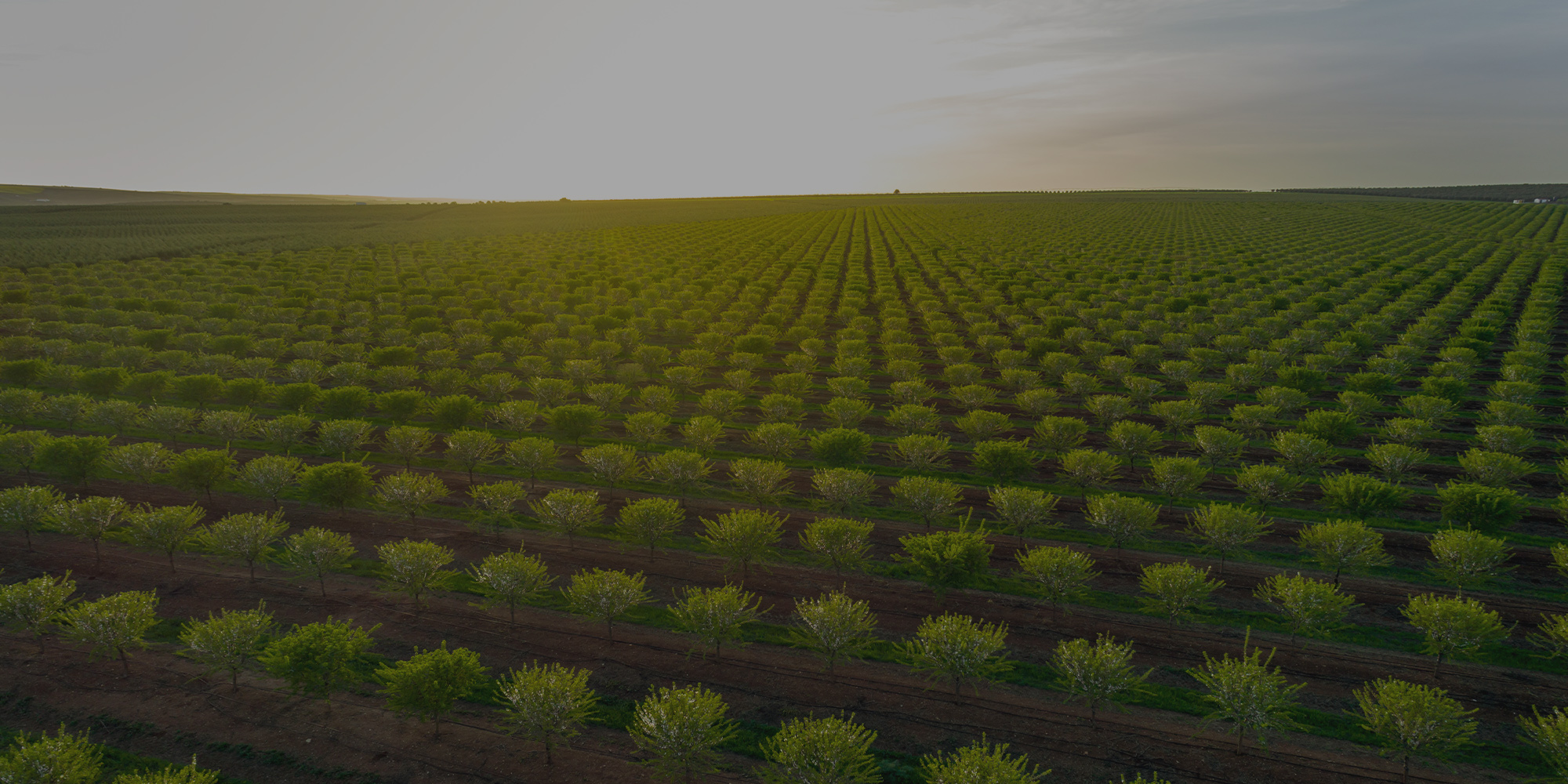 JSS Almonds is a grower and processor of whole and natural California almonds.

JSS Almonds is a growing, processing, marketing and product development company in Bakersfield, CA. Our facility specializes in shelled and in shell almonds. JSS Almonds serves over 15,000 acres and specializes in natural, whole, and brown skin almond processing.

Our passion for our products is exemplified through teamwork, our culture of integrity, and our commitment to food safety. As JSS Almonds continues to expand and diversify, we will maintain our core values and dedication to excellence. 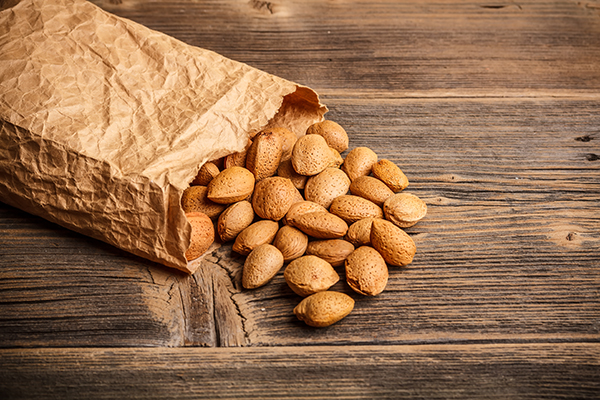 We believe the principles of stewardship apply as fully to our business as they do to our soil. For this reason, we aim to provide premium quality and healthy food to our customer’s dining table. In every relationship developed, the mission of JSS Almonds is dedicated to exceed customer expectations through superior service and innovation.

Check out our products ❯

The name “Jess Smith and Sons Cotton” became well known in California agriculture in 1943 with the opening of an office in Bakersfield by Jess Smith and his sons Leo and Herbert.

In 1965 Ernst (Ernie) Schroeder Sr, a native of Germany, accepted a position with the firm. His background included working for a cotton company at the Bremen Cotton Exchange for three years prior to coming to Bakersfield to gather experience in the export part of the business. A few years after his employment he was promoted to Cotton Buyer, following with a promotion to President in 1976, after which he had the opportunity to purchase the company in the same year. The company’s name now reads Jess Smith and Sons, Inc.

Over the following years the company transformed into an International Cotton Merchandising operation with agencies in the United States, Europe and Far East. The company expanded with the purchase of a Cotton warehouse in Bakersfield in 1989. “JSS Bakersfield Cotton Warehouse”, the opening of a Cotton Finance Company in 1988, “Southern California Cotton Finance” offering additional services to California and Arizona cotton growers.

After managing the company for several years, 2007 was the year Ernst (Ernie Schroeder Jr.) took over the helm of all JSS Enterprises as the new owner, with Ernie Sr. staying on as Chairman. Under Ernie Jr’s leadership “JSS Commodities” was formed in 2009. This office handles the purchase and sales of almonds mostly to the European market, as it turned out, this became the beginning of their interest in the Almond industry, in other words, JSS Cotton Growers also became JSS Almond Growers.

The Almond interests of the company were extended with the opportunity to finance and purchase an interest in an Almond Huller Plant in 2007. Now operating as “Semi Tropic Almond Huller Corporation” in Wasco. The purchase of the Almond and Pistachios Farms “EDS Farms”, “Nuss Farms” in Kern County and Tulare Counties came next in 2007, followed with the leasing and later purchasing in 2014 of a large warehouse complex next to Hwy 99 and Olive Dr. in Bakersfield, as part of a partnership with some of the most well known and respected farming families in California operating under the name JSS Almond in 2012. This facility is a processing Almonds Plant with the latest and most modern equipment, along with a Marketing Operation worldwide connection with the Jess Smith Sons well-known name. Further, Future Marketing and Processing years are under consideration to assure positive solid growth for years to come. It is the intent of Jess Smith and Sons (JSS) to continue to offer the best and most reliable service to California Agriculture as they have done since 1943. 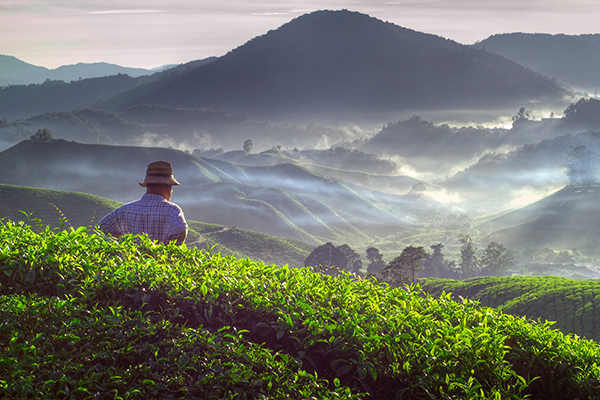 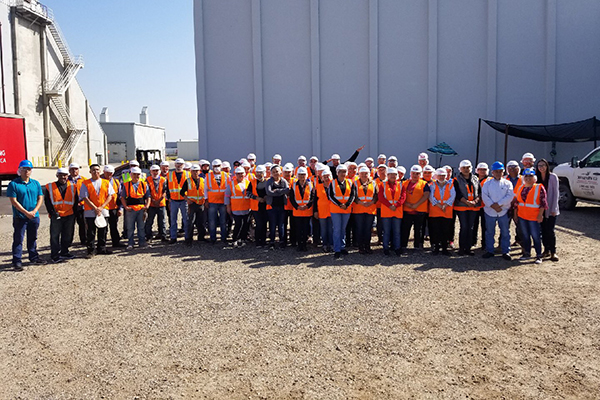 JSS Almonds serves over 15,000 acres and specializes in natural, whole, and brown skin almond processing. Our passion for our products is exemplified through teamwork, our culture of integrity, and our commitment to food safety.